All right, as most of you know by now, tonight marks the opening of Star Wars: The Rise of Skywalker in theaters. My wife, brother, and I are joining our old friend Robert Meyer Burnett and his family for the first showing at the Chinese Theater in Hollywood, where it all began back in 1977. And having just seen a press screening of the film on Tuesday, we’re very much looking forward to seeing it again in IMAX Laser projection. The upshot is that today’s post is going to be a brief one.

However… we DO have a little more detail for you about the recently revealed Star Wars: The Skywalker Saga 4K/Blu-ray box set that’s now known to be coming on 3/31/2020.

Not only will it include all 9 of the “Skywalker” films on 4K Ultra HD and Blu-ray Disc, each film will include a bonus disc of extras (for a total of 27 discs). It’s reasonable to assume that virtually everything that’s ever been released previously for each of these films in terms of special features is fair game for inclusion on these bonus discs and it’s possible there may be new features too. But of course we won’t know for sure until this set is officially announced. [Read on here...]

Criterion’s March, more on The Skywalker Saga on 4K, and a little more on Rise of Skywalker (again, no spoilers)

All right, there’s a little more ground to cover today...

Star Wars: The Skywalker Saga is coming to 4K in March (also Rise of Skywalker is pretty good)

All right, we’ll have more to report tomorrow on The Bits, but I wanted to jump in here quickly this evening with word from retail sources that Disney will release Star Wars: The Skywalker Saga as a 9-film, 27-disc 4K Ultra HD/Blu-ray box set on 3/31/2020.

Here’s the thing: We know for sure that Best Buy will have an exclusive SKU (here’s a link to a Best Buy Canada listing for the title). What we don’t know yet is if the entire box set is Best Buy exclusive, or if Best Buy will just have exclusive packaging.

Disney has just announced that Lucasfilm’s Solo: A Star Wars Story, directed by Ron Howard, will arrive on Blu-ray, DVD, and 4K Ultra HD on 9/25 (just as we first predicted here on The Bits way back when), with the Digital release due on 9/14.

The Digital 4K offering will offer Dolby Vision HDR, but it appears that the physical 4K disc will feature HDR10 only. This would seem to be a reversal for Disney (and it’s one that appears to be the case with Avengers: Infinity War in 4K as well). Aspect ratio is 2.39:1 on all SKUs.

The 4K SKUs will feature Dolby Atmos object-based audio. There’s no 3D SKU planned for the US, but as usual it appears there will be an all-region Blu-ray 3D SKU available in the UK (click here) for those who wish to import. [Read on here...]

We’ve got a bit of exclusive breaking news for you this morning here at The Bits, and as promised it’s a 4K Ultra HD announcement…

Sony Picture Home Entertainment is releasing Rob Reiner’s A Few Good Men on the 4K Ultra HD format on 11/7, only at Best Buy stores as a retail exclusive.

A last (definitive) original Star Wars update for a while, plus Rogue One pre-orders & release news

All right, first things first today: We have a quick bit of follow-up for you this morning on those annual original Star Wars release rumors, the latest appearance of which caused a bit of a stir yesterday (and which we commented on in yesterday’s post). I know... we’re getting tired of talking about it too, but we have what seems to be rather definitive new information.

We’ve essentially confirmed that Disney’s current 4K scan of the film is the most recent revised version (essentially the latest “special edition”), not the original theatrical edition. What’s more, Disney’s director of Library Restoration and Preservation, Theo Gluck, held a special event at Ohio State University’s Wexner Center for the Arts last night, a presentation called Animation Restoration at Walt Disney Studios. Gluck was asked there about Star Wars and reported that the original cut negative for the film currently exists in its “SE” configuration only. (There’s more info, so do continue on past the jump.) [Read on here…]

We’ve got a couple things for you today, and obviously a bit of sad news to report. But first things first...

Our own Tim Salmons has checked in with another new Blu-ray review, as part of his latest Pick-Up/Dailies column for the week, this time featuring his thoughts on Ken Russell’s new Crimes of Passion: Special Edition from Arrow Video. The disc is now available, and Tim says that while the film is a bit of challenge, it’s worth a look on disc. Do check out his review.  [Read on here…]

Felgercarb! Original Battlestar Galactica TV series on Blu-ray… but only in Germany

Afternoon, folks. Hope your weekend was a good one. We’ve got some good stuff for you today.

First up, we’re kicking off a new regular column here at The Bits today. Actually, it’s a weekly feature of Doogan’s Gripe Soda column, called Doogan’s Queue. In it, Todd will run down the highlights of the week’s best releases on Blu-ray and DVD. So watch for it every Monday morning going forward, and enjoy! [Read on here…]

A Message to Studios & Retailers: BD Content Exclusives Have Gotten Out of Hand

All right, in the wake of our report from a few months ago on Paramount’s out-of-control retail exclusives on the Star Trek Into Darkness Blu-ray release (which quickly went viral around the Net and ultimately even inspired a Forbes piece), a follow-up post on this issue here at The Bits was inevitable.  Because the truth is, most of the Hollywood studios are involved in the practice of giving retailers special “exclusive” BD content they can advertise as “only available here!”  In fact, this has been going on for years.  [Read on here...]

All right, we’ve got a quick update for you today, but we do have some release news and whatnot…

First, Russell Hammond has posted the Release Dates and Artwork update with all the latest Blu-ray, DVD and Video Game cover artwork and Amazon.com pre-order links.  As always a portion of anything you order through our links goes to help support our work here at The Bits and we greatly appreciate it!

Now then… I’ve updated my Star Trek Into Darkness Blu-ray review with a fully complete listing of all the exclusive content available via Target, Best Buy/Cinema Now and iTunes.  So do check it out.  One hopes the studio will eventually revisit the title on BD as a truly complete special edition, perhaps when all the retail exclusive content deals expire.  In the meantime, now you can at least see what’s available.  And at the very least, anyone who buys the BD and redeems the digital copy code through iTunes can get access to the enhanced commentary, so that’s something.  [Read on here…] 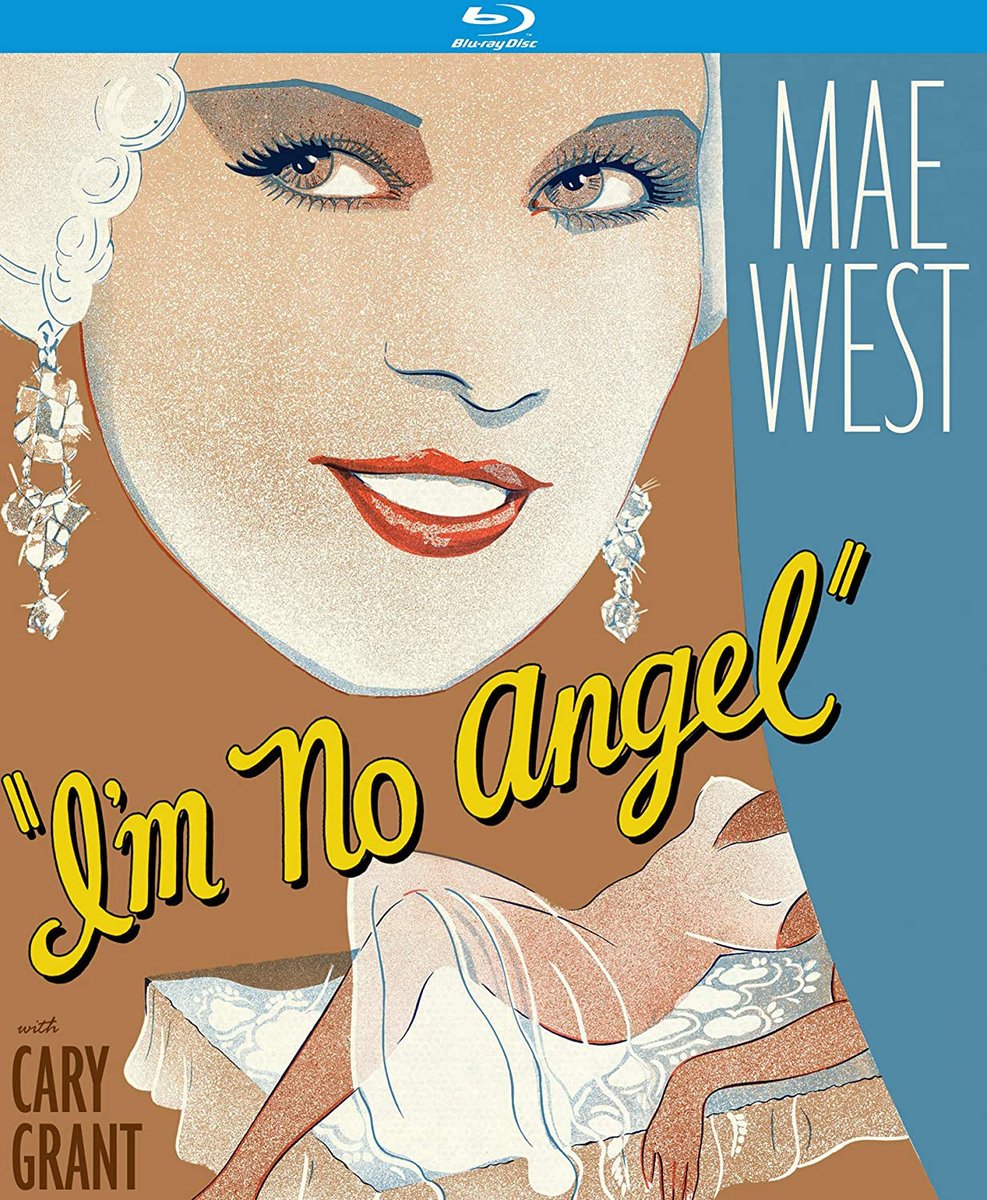