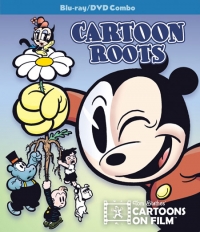 [Editor’s Note: Be sure to like TheDigitalBits.com page on Facebook for great Blu-ray, DVD and film discussion with other readers and for live updates on your mobile device when new content is posted here!]

We kick off the new week with another new Hell Plaza Oktoberfest review from Dr. Jahnke, this time featuring a look at David Cronenberg’s Scanners as released on Blu-ray from Criterion. Don’t miss it!

In announcement news today, Warner Home Video has moved the street date for its Batman: 25th Anniversary Edition Blu-ray to 12/9 (from 11/11). Keep in mind, the only new feature on this disc is the Batman: The Birth of the Modern Blockbuster featurette.  [Read on here…]

Meanwhile, Universal has set The Scorpion King 4: Quest for Power for Blu-ray and DVD release on 1/20 (with a digital release set for 1/6). Extras will include deleted scenes, a gag reel, and 3 featurettes (Real Fighters, Fake Punches, A Brand New World, and Great Chemistry).

Universal has also set the documentary I Am Ali for Blu-ray and DVD on 11/11.

Shout! Factory is releasing Kenneth Branagh’s Henry V , a double-feature of Jean de Florette and Manon of the Spring on Blu-ray on 1/27/15, with On Golden Pond  set for BD on 1/20, and Supernova, Fitzcarraldo, and the Scream label title Phantom of the Opera (starring Robert Englund) for BD on 1/13. Scream also has Candyman II: Farewell to the Flesh set for BD on 1/6.

20th Century Fox has set And So It Goes for Blu-ray and DVD release on 11/18, with a digital release due on 11/4. The only extra is a theatrical trailer for the film.

HBO will release Banshee: The Complete Second Season on Blu-ray and DVD on 12/30.

Cinema Libre Studio has set the Citizen Autistic documentary for DVD only release on 10/14.

And here’s something else cool: Twilight Time has just launched a new page called Twilight Time Art, showcasing the custom cover artwork they’re having created for upcoming Blu-ray releases. Even better, much of this great artwork is available for sale as limited edition posters. Do check it out.

And in other news, Home Media is reporting that Amazon is in talks to support UltraViolet. Click here for more on that.

Here’s a look at the Blu-ray cover art for a bunch of the titles we just mentioned, along with the Amazon-exclusive BD/DVD Combo version of Cowboy Bebop: The Complete Series… 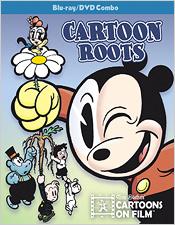 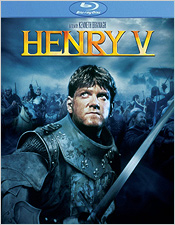 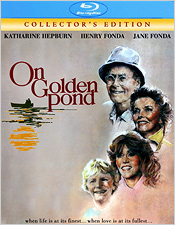 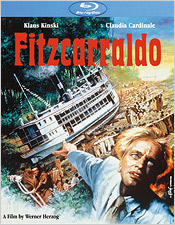 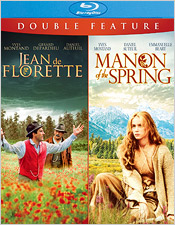 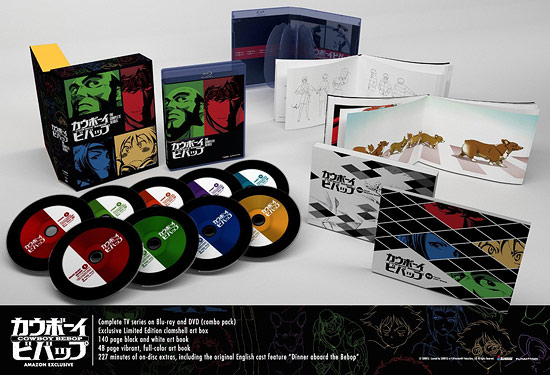 Back with more tomorrow. Stay tuned!

Here's some extra Sunday reading for you: Jahnke's Electric Theatre's #Disney Plus-Or-Minus look at Make Mine Music. Check it out! jahnkeselectrictheatre.com/disney-plus-or…

Heads-Up: @VinegarSyndrome is having their annual Halfway to Black Friday #sale, with several new and #exclusive titles, plus 50% off most older titles. The #sale is on until Monday at Midnight (EST), so stock up! #BD #Bluray #DVD #horror #scifi #cult vinegarsyndrome.com