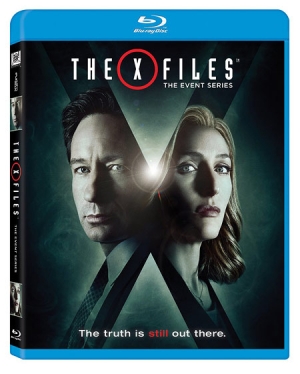 We’re closing out the week with a bit more announcement news, and some more great Amazon Deals. Let’s get those out of the way first, because they’re pretty damn good and you have to act fast on one of them.

The first is a BD Deal of the Day for 20th Century Fox’s The X-Files: Complete Series Collector’s Set + The Event Series for just $119. That’s 60% off the regular SRP and yes, it does include The X-Files: Season Ten (aka “The Event Series”). You can see my review here. That one is for today only, so act fast.

Also, if you’re interested in moving up to 4K Ultra HD Blu-ray, Amazon currently has Samsung’s UBD-K8500 3D/4K UHD Blu-ray Player for just $197 – down the already low $399! As you may know, I’ve reviewed this player in some depth recently here on The Bits (see this link). It was already a good deal at $399 and now at half that price it’s a steal. I’m still using this as my go-to 4K player here. There will be better 4K players available over the next year, but you’re going to pay a lot more than $197 for them. So I definitely recommend the UBD-K8500 at that price. [Read on here…] 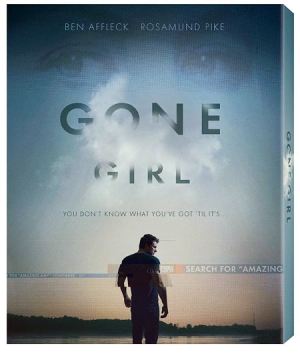 We’ve got a pair of additional Blu-ray reviews for you today...

First of all, Tim has checked out a 1968 film from Sydney Pollack in Kino’s The Scalphunters. I’ve also updated and ported over (from the original Bits site) my own review of review of Fritz Lang’s science fiction classic Metropolis (1927) as released, restored and at long last complete, on Blu-ray by Kino in 2010. Don’t miss them. And note that I’ll be back with another new Blu-ray review tomorrow.  [Read on here…]

RT @nacellecompany: We have a release date! Starting November 5th, enjoy The Center Seat: 55 Years of Star Trek on The History Channel as w…