We’re very pleased this morning to bring you a review that we’ve been waiting years to write.  It’s our epic, in-depth look at Criterion’s amazing new Zatoichi: The Blind Swordsman box set!  You get 25 remastered films in both Blu-ray and DVD, plus terrific extras.  Our own Todd Doogan – and yours truly – have reviewed every single feature and every single film.  There’s nothing… and we mean nothing… that we love more than Shintaro Katsu’s Blind Swordsman films.  And though we’ve certainly dreamed of it, we never seriously imagined that we’d ever see a Blu-ray box set of these films.  But here it is.  And it’s every bit as good as we could have hoped.  This is a gem that ranks right up there with the best box sets released on the Blu-ray format.  The set streets this Tuesday (11/26) and we wouldn’t miss it for the world.  [Read on here…]

By the way, if you’re a Zatoichi fan, we’re pleased to say that the complete Japanese TV series is also now available on DVD for the first time here in the States.  As you may be aware, Season 1 can be found here on Amazon from Tokyo Shock (in six volumes).  Meanwhile, Seasons 2-4 are available “unofficially” here at SamuraiDVD.com.  Season 4 is even available for 40% off until 12/10.  So head on over there and tell ‘em The Bits sent you!

Do keep in mind that Amazon is having great Black Friday Deals on all kinds of things all week long, as well as amazing deals on Blu-ray and DVD titles too.  So if there’s anything you’re looking for, either for yourself or as a Christmas gift, this week is your best time to get a great price.  Also keep in mind that anything your order from Amazon after clicking through our links goes to help support our work here at The Bits and we really do appreciate it.

All right, we’ll be back later with the usual announcement news.  Meanwhile, enjoy the review. 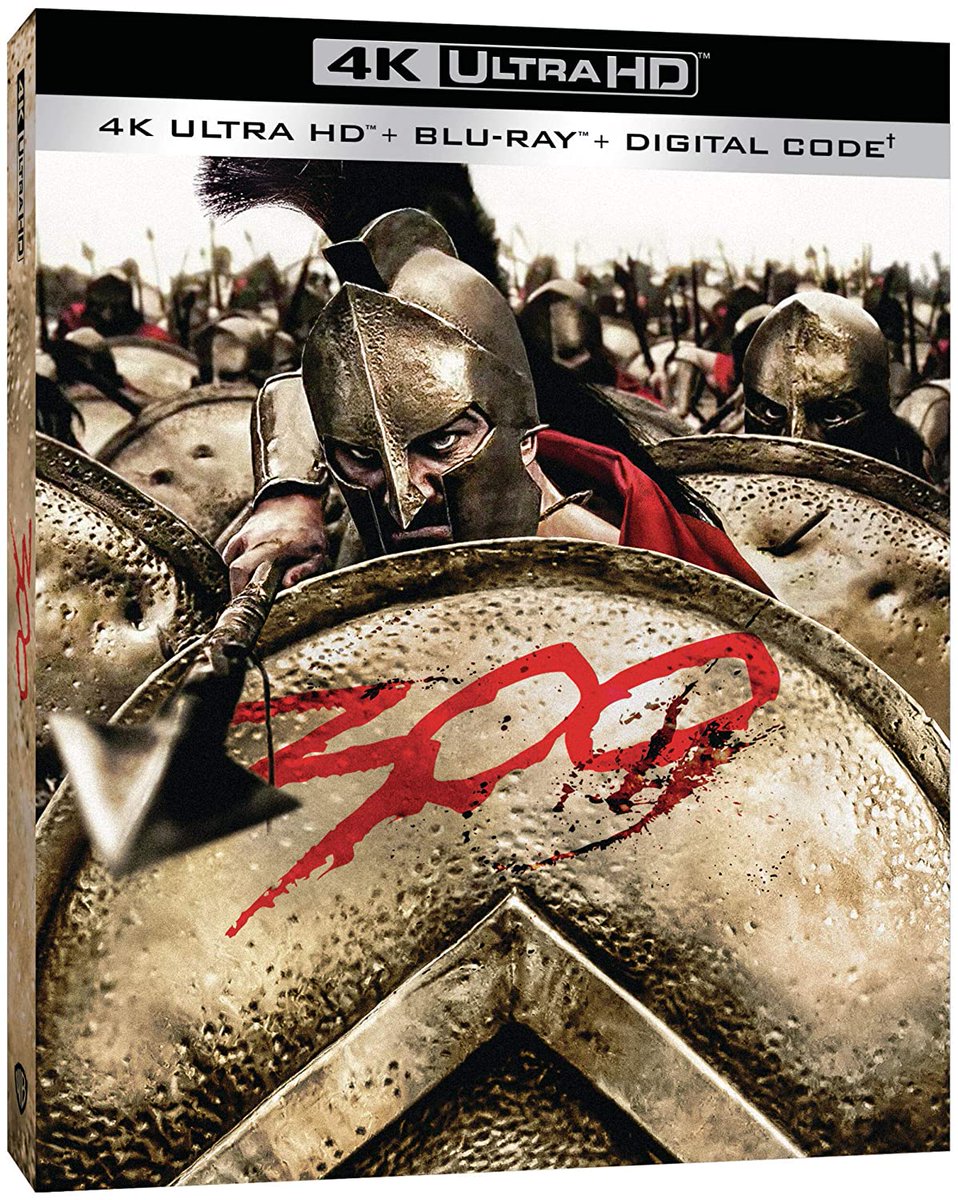 Today on The Bits – Warner sets @ZackSnyder’s #300 for #4K #UltraHD in October, plus Sony bows a 6-film #ResidentEvil 4K Collection in November thedigitalbits.com/columns/my-two…

Today on The Bits – Warner Bros makes The Flintstones: The Complete Series official for #Bluray on 10/6, plus major Shout!/Scream titles going out of print next month, and director Joel Coen on the Team Deakins podcast thedigitalbits.com/columns/my-two…