How’s about some 4K reviews and catalog Blu-ray news? Anyone? Anyone? 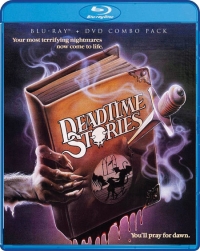 Well, folks... there’s not much in the way of news to report this afternoon, apart from the obvious o’course. But we do have a few odds and ends for you today. And we’re working on a bunch of new Blu-ray and 4K reviews, two of which I’ve got for you now.

I’ve posted reviews of Lionsgate’s The Hunger Games and Warner’s Pacific Rim, each in 4K Ultra HD Blu-ray format. Both look great. Pacific Rim is a real HDR stunner, though The Hunger Games is the better value in terms of content and extras. But both are well worth a look if you’re a fan of the format.  [Read on here…]

In terms of release news today, it appears that CBS and Paramount will be releasing Star Trek: Enterprise on both Blu-ray and DVD in a Complete Series package on 1/10/17.

Universal is re-issuing the Fifty Shades of Grey: Unrated Edition on Blu-ray on 1/3 as well. Just in time for Valentine’s, I guess?

Shout! Factory, in the meantime, has set Colors for release on 2/21 as part of their Shout Select line.

Image Entertainment is releasing a Crystal Lake Memories/Never Sleep Again double feature on Blu-ray on 1/10. You can see the cover artwork below.

Well Go USA will release The Monkey King 2 on Blu-ray and DVD on 1/3.

Here’s a look at a trio of the titles we’ve just mentioned (you can pre-order them on Amazon now)... 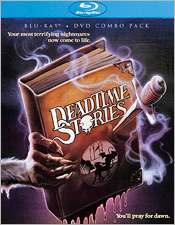 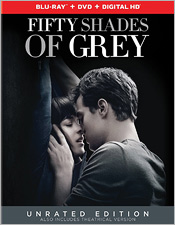 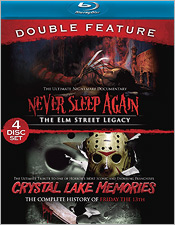 Back tomorrow with more. Stay tuned...

Bits #BD Review – @timsalmons dives into the #Bluray #3D debut of the 1954 film THE DIAMOND WIZARD, available to be seen in #3D for the first time with a new restoration from 3-D Film Archive, courtesy of @KLStudioClassic. @BillHuntBits @BobFurmanek thedigitalbits.com/item/diamond-w…