Trouble is My Business (Blu-ray Review)

[Editor’s Note: this is a BD-R release.]

For those who are fans of classic film noirs that came from the 1940s and the 1950s, including The Big Sleep, The Big Combo, and Murder My Sweet, the 2018 film Trouble is My Business pays homage to those classics from yesteryear.

Taking place in Los Angeles in the 1940s, Trouble is My Business is a neo-noir crime drama centering on detective Ronald Drake (Tom Konkle). Recovering from a terrible experience in a prior missing persons case and down on his luck with his career seemingly over, he finds himself both professionally and romantically involved with two sisters from the wealthy Montemar family. After a romantic evening with Katherine Montemar, he wakes up the next morning to bloodstained bed sheets, leaving him confused as to what happened. Katherine’s older sister, Jennifer (Brittney Powell), arrives on the scene asking him to search for both her missing father and sister. The search ultimately leads Drake down a dark and winding path as he finds himself caught in a nightmarish situation involving several shady characters, including a corrupt police detective (Vernon Wells) and Evelyn Montemar (Jordana Capra), the wicked mother of Katherine and Jennifer.

Trouble is My Business was also produced by, co-written, and directed by Tom Konkle. Despite being shot on a low budget, it does a remarkable job at capturing a gritty noir atmosphere. It has all the ingredients necessary to make it work well, including femme fatales, dark characters, and disreputable policemen. Konkle appears to have done his homework in capturing the tone and look of a film noir, right down to the outfits that characters wear. The action, while minimal, is still compelling with great dialogue and excellent one-liners. But while the actors play their parts well, there are some moments where they feel a bit wooden. However, the film’s well-realized aesthetic and atmosphere overshadows that to some degree.

Trouble is My Business arrives in a 2-disc set; one disc featuring the film in color, and the other in black and white. The colorized version is fairly sharp and saturated with good textures. There are some troubled spots, including occasional macroblocking and flickering, but it doesn’t distract from the viewing experience. Despite clear, detailed images, there are some close-ups of the characters’ faces that have an orange/yellow/tan hue to them. The picture quality for the black and white counterpart is just average. Grayscale is satisfying overall, but the rest of the presentation isn’t overly rich in detail. There’s also a solid audio track in English 5.1 Dolby Digital. Sound effects, such as dialogue and gunshots, come through perfectly fine without having to adjust the volume. It’s not a robust presentation, but mellow enough to avoid distortion and poor volume. There are also no issues with hiss or drop-outs. Unfortunately, the only extra included is the film’s trailer.

Going for style more than anything else, writer/director Tom Konkle has produced an entertaining throwback. For those needing a getaway from movies that contain overwhelming special effects and explosions, Trouble is My Business is a perfect remedy. While it might not be overly potent in high definition, it’s still a pleasure to watch and a good remembrance of what films once were. 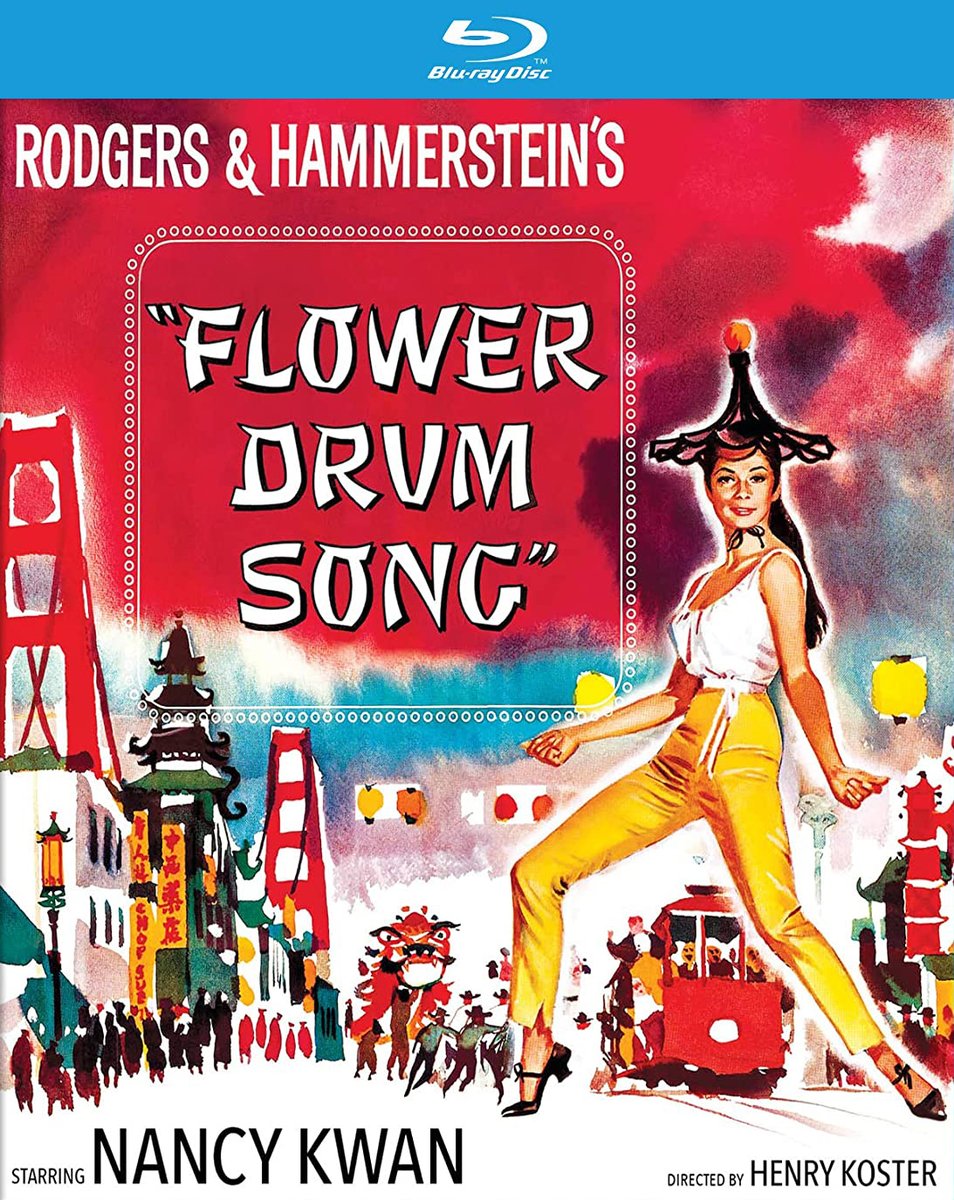