Okay... Fox sources have confirmed that the forthcoming 2-disc Independence Day: 20th Anniversary Blu-ray should include the following extras on Disc One: Both the Theatrical and Extended Cuts of film, audio commentary with director Roland Emmerich and producer Dean Devlin (on both Theatrical and Extended Cut), audio commentary with VFX supervisors Volker Engel and Doug Smith (Theatrical Cut), and the Independence Day Datastream Trivia Track (Theatrical Cut). On Disc Two of the set look for the following (most carried over from the previous Five Star Edition DVD): The Making of ID4 behind-the-scenes documentary, Creating Reality behind-the-scenes documentary, The ID4 Invasion “mocumentary” produced for use in film, original bi-plane ending (with commentary), theatrical trailer and 3 teaser trailers, 1 15-second TV spot, 5 30-second TV spots, Super Bowl TV spot, Apple Computer TV Spot, gallery of production photographs and conceptual artwork (Alien Beings, Alien Ships, Sets & Props), and 3 storyboard sequences (Welcome Wagon, Destruction and Bi-plane Ending). The Sound Separator Easter egg isn’t there, nor are the DVD-ROM options, but still – this is pretty good news for fans of the film.  [Read on here…]

Meanwhile, a bit of news about Disney’s Star Wars: The Force Awakens Blu-ray (which streets on 4/5): We have official word that the Blu-ray will include 6 deleted scenes, including Finn and the Villager, Jakku Message, X-Wings Prepare for Lightspeed, Kylo Searches the Falcon, Snow Speeder Chase, and Finn Will Be Fine. There’s one more that’s digital-only (Tunnel Standoff), but the digital copy code included with the disc will allow you to access it via Disney Movies Anywhere. Here’s a preview clip...

In other news today, Broad Green Pictures is apparently going to be releasing Terrence Malick’s Knight of Cups on Blu-ray on 6/21.

Scream Factory and IFC Films will release the thriller Submerged on Blu-ray and DVD on 5/3.

Kino Lorber has announced that it’s working on Henry Hathaway’s Rawhide (1951) and Rouben Mamoulian’s The Mark of Zorro (1940) for Blu-ray release later in 2016.

And Anchor Bay is releasing David Robert Mitchell’s It Follows on Blu-ray on 4/12, it appears this time in Steelbook packaging.

Also, it looks like we have a better idea of a few more titles some of the studios are preparing next for 4K Ultra HD Blu-ray release in the weeks ahead. Though not yet officially announced, Best Buy is taking pre-orders on the 5/31 4K release of Pride and Prejudice and Zombies from Sony. Best Buy is also taking pre-orders on the TBA 4K release of The Divergent Series: Allegiant from Lionsgate. Meanwhile, international retail sources (including Amazon.ca) have posted cover artwork for the TBA 4K release of In the Heart of the Sea, Point Break, and Batman v Superman: Dawn of Justice from Warner. You can see some of them here...

Back tomorrow with more. Stay tuned... 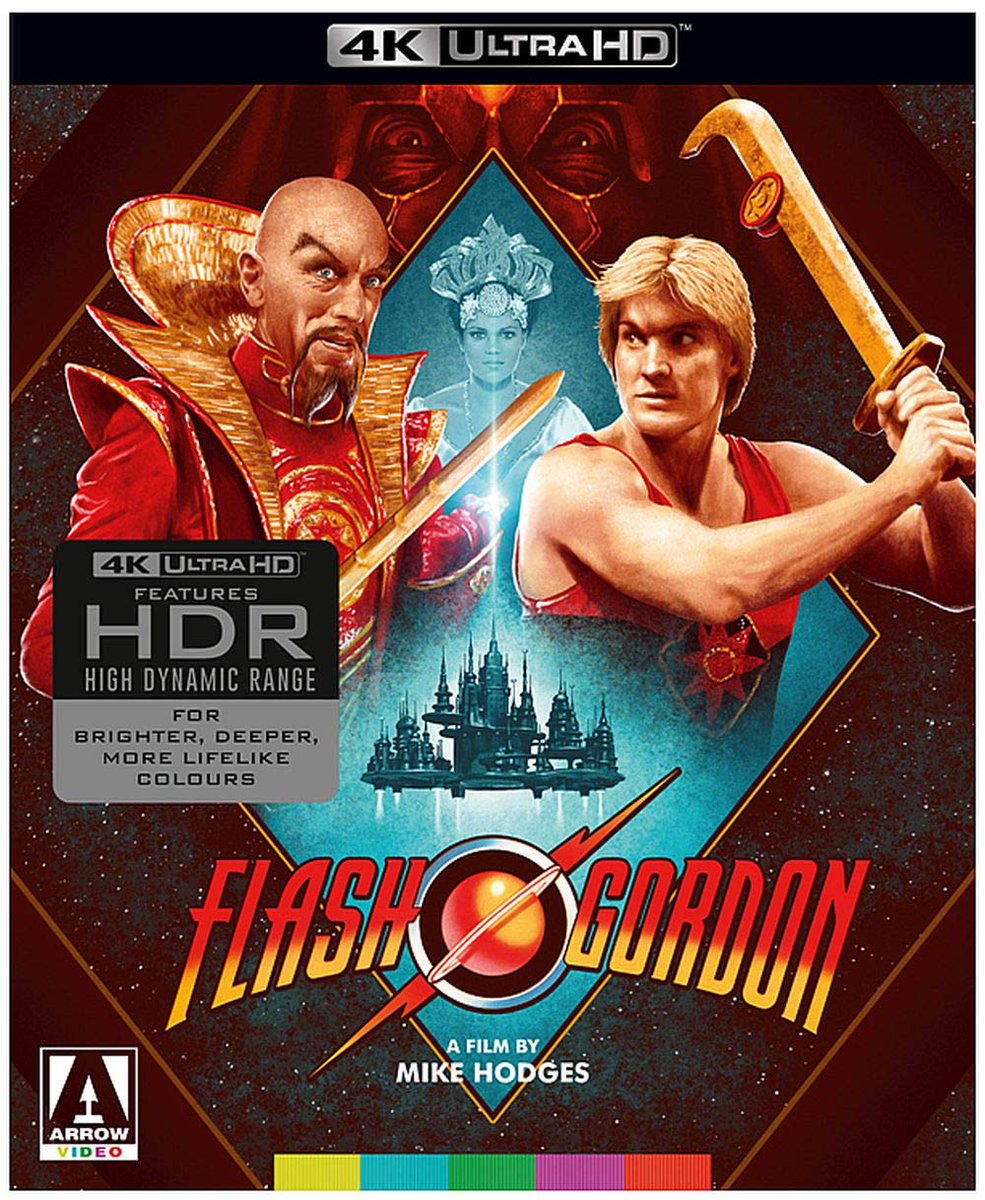