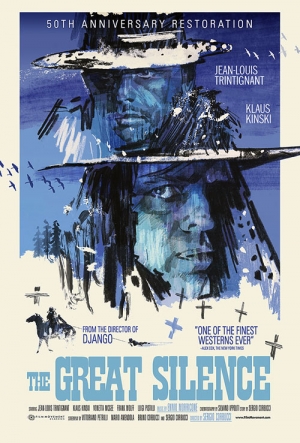 We’re kicking off the new week with a new Blu-ray review and some announcement news too. First up, that review...

Our own Tim Salmons has checked in with his thoughts on Scream Factory’s new Limited Edition Steelbook Blu-ray release of John Carpenter’s Assault on Precinct 13. Do check it out and watch for more reviews tomorrow.

Speaking of Scream Factory, the company has officially announced the extras you’ll find on their Of Unknown Origin Blu-ray on 5/22. Look for a new 2K scan from the interpositive, 3 new featurettes (The Origins of Unknown Origin, That Rat Movie, and Hey, Weren’t You in Scanners?), audio commentary director George P. Cosmatos and actor Peter Weller, theatrical trailers, and a still gallery.

In announcement news today, Paramount has revealed that they’re re-releasing Trading Places on Blu-ray on 6/12 in honor of its 35th anniversary. The same day, they’re also re-issuing Coming to America on the format in honor of its 30th anniversary. All the legacy extras will carry over and this time the discs will include a Digital Copy as well. [Read on here...] 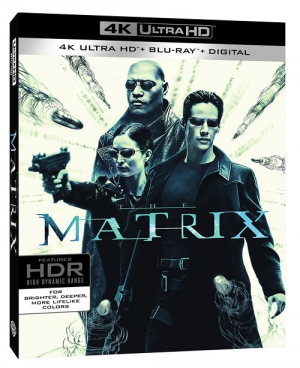 All right, first up today we have two more Blu-ray reviews from Tim for you, including his thoughts on Warner Archive’s Doc Hollywood and also Dragonwyck from Twilight Time. Both are worth a look. And a little later today I’ll be back with my review of Sony’s The Dark Crystal on 4K Ultra HD (I’ll add the link here when it’s up).

Now then, the BIG news this afternoon (weren’t we just talking about this yesterday?) is that Warner Bros. Home Entertainment has now officially announced the 4K Ultra HD Blu-ray release of the Wachowskis’ 1999 sci-fi/cyberpunk classic The Matrix on 5/22 (SRP $41.99). The 4K release has been produced from a new 4K scan of the original camera negative, a remaster supervised by the film’s director of photography, Bill Pope. The resulting image has been given HDR color grades in both HDR10 and Dolby Vision, both of which will be featured on this 4K UHD release. Furthermore, the 4K release will feature Dolby Atmos object-based audio. The actual 4K disc will also include a written introduction by the Wachowskis, along with all four previously-available audio commentaries (including the Philosopher, Critics, Cast & Crew, and Composer tracks). [Read on here...] 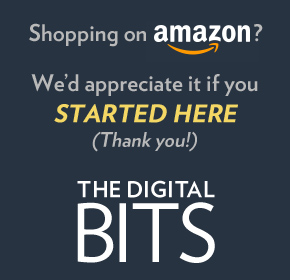