All right, we’ve got a bit of release news to start the week for you, and we’ll be back with new disc reviews tomorrow.

First up, Walt Disney Home Entertainment has set Ava DuVernay’s A Wrinkle in Time for release on Blu-ray, DVD, and 4K Ultra HD on 6/5, with the Digital release expected on 5/29. The Blu-ray version will feature English 7.1 DTS-HD Master Audio, while the 4K UHD will include English Dolby Atmos. We believe that the 4K disc will have Dolby Vision HDR as well, but we’re awaiting confirmation of that.

Extras on both Blu-ray versions will include the A Journey Through Time featurette, audio commentary (with director Ava DuVernay, producer Jim Whitaker, co-screenwriter Jennifer Lee, production designer Naomi Shohan, 1st AD Michael Moore, editor Spencer Averick, and VFX supervisor Rich McBride), 4 deleted scenes, bloopers, 2 music videos (I Believe and Warrior). You can see the Blu-ray cover art above left and below. We should have the 4K Ultra HD cover art in the next couple days. [Read on here...] 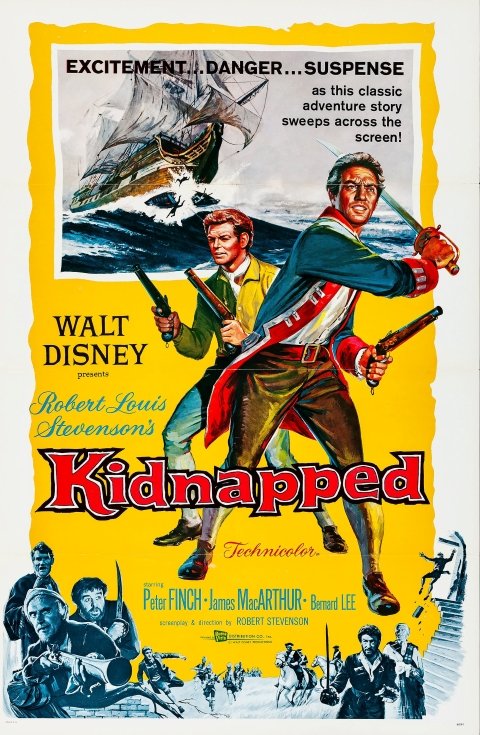