The Angry Birds Movie, plus Exorcist III: CE, a look back at T2 & The Warriors’ live cast reunion in NYC!

We’re starting today with a new History, Legacy & Showmanship column, in which own Michael Coate and producer Van Ling celebrate the legacy of Terminator 2: Judgment Day on its 25th Anniversary! Don’t miss it.

Also today, Tim Salmons checks in with a review of Eric Red’s Bad Moon, now on Blu-ray from Scream Factory.  [Read on here…]

Paramount Has a Blu-ray Problem

All right Bits readers – this post I’ve wrestled with all night and all morning as well.

Yesterday afternoon, I received a Blu-ray review copy of Paramount’s Star Trek Into Darkness.  As regular readers will probably know, I actually liked the film.  But when it was finally announced for Blu-ray release, I was surprised at the list of bonus content in the press release, specifically the lack thereof – just seven featurettes.  I quickly sent an e-mail to the studio PR people, asking if this was indeed the complete list of bonus content, and was told that it was.  But somehow, I guess I just didn’t believe it.  So somehow, I was still excited to see and review the disc.  [Read on here...] 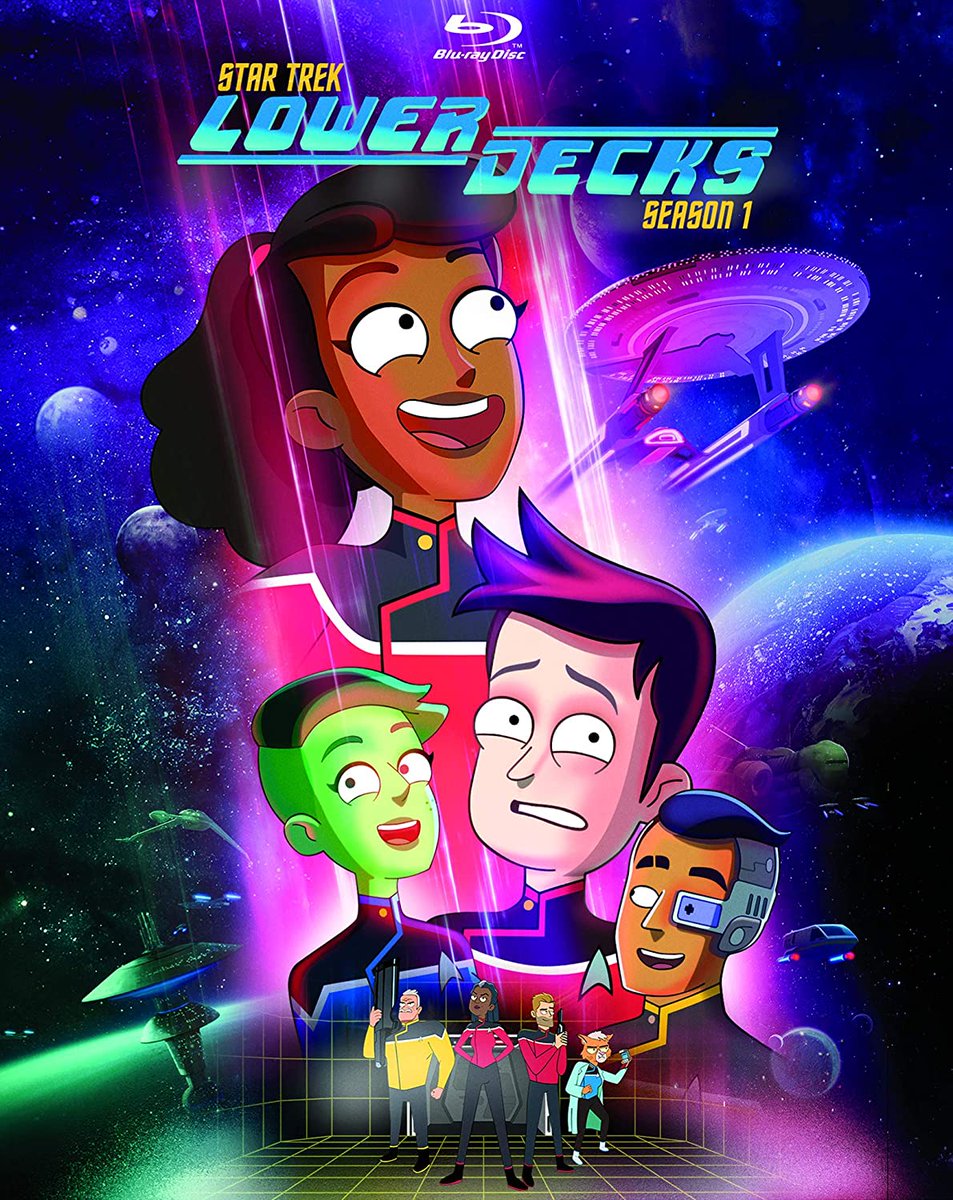