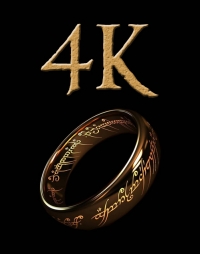 We have a bit more ground to cover today, news-wise (and just as expected), but first we have a few more disc reviews for you…

Stephen has taken a look at Robert Altman’s Nashville, as newly released on Blu-ray by Paramount as part of their Paramount Presents line. From Stephen’s review, it sounds like the title is pretty good.

And Tim has reviewed the animated Batman: The Long Halloween – Part One and Part Two on Blu-ray Disc. Part One came out in June from Warner Bros. Home Entertainment and DC, while Part Two just came out last month. Both are apparently well worth a look.

As always, more reviews are on the way, so be sure to keep your eyes peeled for them. [Read on here...]

Now then, the big announcement news today is that Warner Bros. Home Entertainment has finally made their Middle-Earth Ultimate Collector’s Edition 4K and Blu-ray box set official for release on 10/26. From the studio’s official press release:

And once again, here’s the cover artwork…

In other 4K UHD news today, Kino Lorber Studio Classics has revealed that they’re going to be releasing John Waters’ Cry-Baby (1990) on the format. Street date is currently listed as “coming soon” but expect a new 4K scan of the original camera negative with Dolby Vision HDR. Hats off to Kino Lorber Studio Classics for doing so many great deep catalog titles on the format!

Meanwhile, Ronin Flix has announced plans to release the shocker I Spit on Your Grave (1978) on 4K Ultra HD as a 3-disc set, mastered from a new 4K scan of the original camera negative. A bonus Blu-ray will include the 2019 documentary Growing Up with I Spit on Your Grave along with all of the previous Ronin Flix special features. Look for that to street on 10/26.

In less good news on the 4K front, StudioCanal is apparently re-releasing their 4K Ultra HD edition of James Cameron’s Terminator 2: Judgment Day in a new 30th Anniversary Edition on December 6th, complete with fresh packaging and a new Endoskull replica. Unfortunately, it’s apparently still the same heavily DNR-scrubbed 3D master used for the image. I know people who’ve seen that original 4K scan and restoration who report that it looks fantastic. If StudioCanal would release that, I’d be happy to buy it. As it stands, I couldn’t even bring myself to review their original T2 4K, it was so horrifyingly bad. I mean, it’s embarrassingly bad. As in, it should never have been released, and the powers that be at StudioCanal should have known it was terrible. And the fact that they’re re-releasing it now without correcting it makes me doubt their judgment as a company. Even thinking about this is making me angry. Not only should T2 fans NOT buy this new 4K set, they should go on social media and politely request that StudioCanal fix this disaster for the new release.

Don’t believe me that it’s bad? This is the message that appears when you play the film in 4K Ultra HD…

Why the hell does a 4K Ultra HD release need a message about “This 3D Version” when it’s not actually in 3D? Because someone at StudioCanal got lazy (or didn’t know the difference) and grabbed the actual 3D master to use for their 4K release instead of the proper original 4K master. The problem with that, is that the 3D master was scrubbed of all film grain and fine image detail in order to make 3D post-conversion easier... WHICH IS THE LAST DAMN THING YOU WANT TO DO FOR AN ACTUAL 4K ULTRA HD RELEASE!

In 4K better news, Paramount Plus has just released a brief teaser shot for the forthcoming Star Trek: The Motion Picture – Director’s Edition restoration that’s currently underway. Here’s what that looks like (be sure to watch it in full HD)…

And before you ask… YES, this will come to physical Blu-ray and 4K Ultra HD eventually (probably late next year) after “an exclusive window” on Paramount Plus. But hey—they helped to pay for this 4K restoration, so we should all be grateful to them for it. I certainly am!

Also, while we’re talking YouTube teasers, Warner Bros. has just released the first trailer for Lana Wachowski’s The Matrix Resurrections (and you’ll definitely want to make sure to watch this one in HD)…

I love The Matrix. By my reckoning, it’s one of the great sci-fi films of all time—easily Top 5. Yes, the sequels were a bloated mess. But I give the Wachowskis a huge amount of credit for ambition. And if Lana has another high concept story to tell in this world, I’m damn sure down to watching it with an open mind.

Okay, we’ve got one last item for you today… it appears that Lloyds is auctioning off all of the vehicles used in the making of George Miller’s Mad Max: Fury Road later this month. Is anybody out there in the market for a slightly-used Doof Wagon? Here’s the link (and the picture from the online auction catalog!)…

All right, we’ll leave you today with a look at the cover artwork for more upcoming Blu-ray and 4K titles, with Amazon.com pre-order links if available (note that the Indiana Jones SKU is the 4K Steelbook edition coming soon in wide release)… 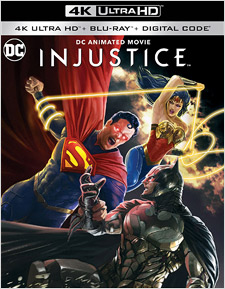 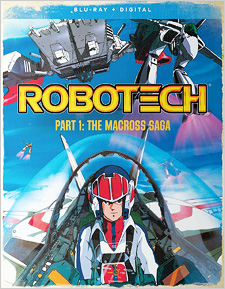 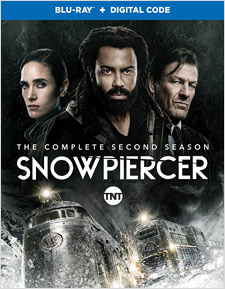 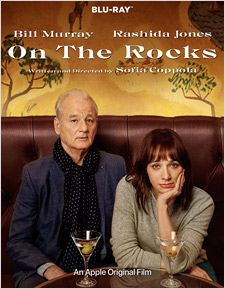 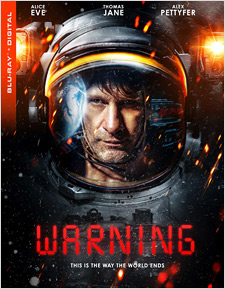 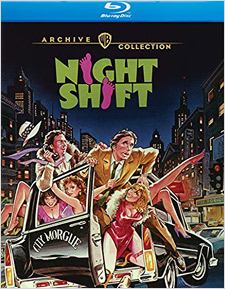 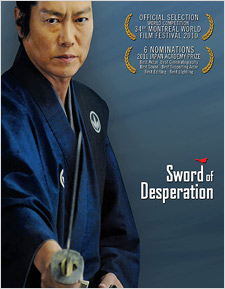 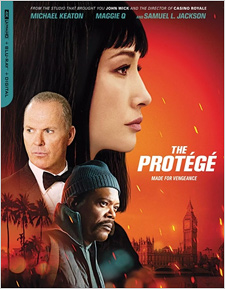 Back with more tomorrow. Stay tuned...