Michael Coate is a journalist and film historian who joined The Digital Bits as a Contributing Editor in 2013. His column for The Bits is History, Legacy & Showmanship, which focuses on retrospectives and tributes to popular and historically significant films.

From 1997 to 2004, Coate was the Research Editor and a Staff Writer at Widescreen Review magazine. He has also contributed to American Cinematographer, BoxOffice, Replication News and Sight & Sound. He co-founded FromScriptToDVD.com, where he wrote and edited content from 2004 to 2007, and has also contributed content to CinemaTreasures.org, CinemaTour.com and In70mm.com. He spent a few years as a projectionist and has also dabbled in cinematography, as well, working as a clapper/loader on a number of film and television productions.

Coate contributed to the Trivia Track on the DVD and Blu-ray Disc release of War, starring Jet Li and Jason Statham, for Off the Cliff Productions and Lionsgate. “The best extra is an audio trivia track,” wrote the Los Angeles Times, “which features everything from the history of Lionsgate to interviews with the cast and crew.”

Coate is a graduate of the Radio-Television-Film program at California State University, Long Beach. When not gathering useful film-history facts, his hobby is attending Major League Baseball games (where he can proudly boast about having attended a game in every city with a Major League team). He resides in Southern California with his wife and daughter. 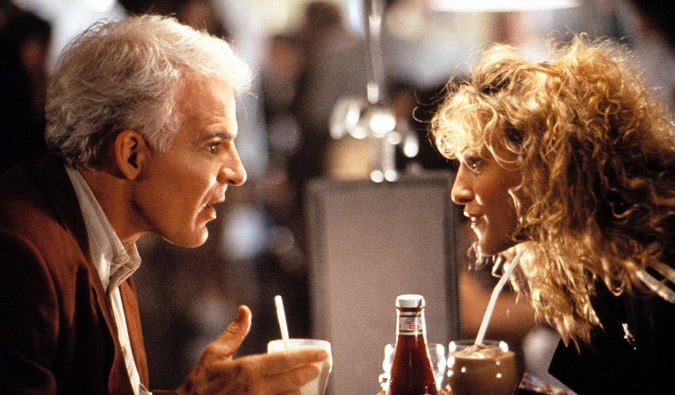 Bits #4K Review – @BillHuntBits looks back at Jonathan Demme’s THE SILENCE OF THE LAMBS (1991), coming soon to #UltraHD from @KLStudioClassic with a beautifully-remastered image (and a remastered #Bluray too). thedigitalbits.com/item/silence-o…